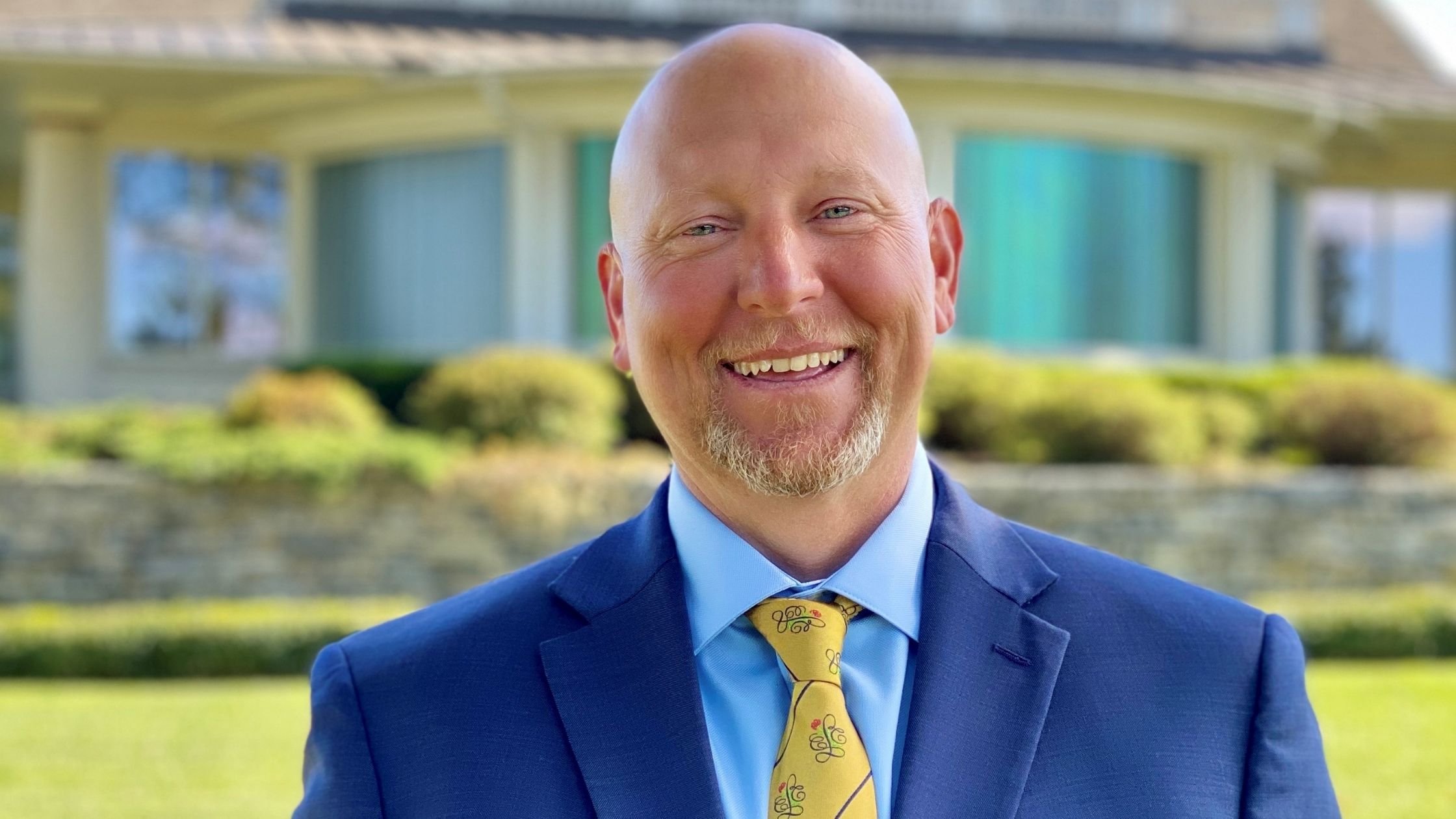 Did you hear the news? Lancaster Country Club’s Director of Racquets, Michael Jordan, has been elected as the USPTA Middle States Board President. His tenure will cover Pennsylvania, New Jersey, and Delaware for 2022 - 2023.

Michael has been involved with the United States Professional Tennis Association for over 25 years. As the nation's leading trade association for certified tennis coaches and teaching professionals, the USPTA is a highly respected organization. Its programs not only enhance the livelihood of its members with career opportunities but also promote the sport of tennis.

While this is an incredible honor, USPTA presidency is yet another stepping stone in Michael Jordan’s commitment to giving back. Learn more about Michael’s story, as well as his priorities as the newly-appointed USPTA Middle States President.

Michael Jordan is a native of Virginia Beach, Virginia. He attended Old Dominion University in Norfolk, Virginia, where he played college tennis. Michael always had a love of the game, so once he graduated from college, he knew exactly what he wanted to do.

Michael began his career at the Princess Anne Country Club in Virginia Beach, Virginia, where he held multiple titles before he became the Head Tennis Professional at the club in 2000.

Michael served the PACC community for 20 years. Then Michael, his wife Flavia, and their two children made the move to Lancaster Country Club. Over the course of his illustrious career, Michael has:

But what truly sets Michael apart is his commitment to the players. “Every member is truly special,” he says, “And they deserve the highest level of service.”

While the thrill of a job well done would be good enough for most of us, Michael wanted to do more. He believes in paying it forward as much as possible, especially for a sport that’s given back so much to him, both personally and professionally.

At the end of 2021, Michael Jordan was nominated and elected to be the USPTA Middle States Board President. Michael will serve a two-year term that runs from 2022 through 2023.

Every USPTA President is encouraged to promote a specific agenda during their tenure. Michael is focusing on passing his love and knowledge of tennis to the next generation—with no limitations. Michael believes adaptive tennis is the future. He wants to encourage everyone to play tennis, regardless of their age, environment, or physical or intellectual abilities.

Michael is growing his own craft as a way to give back to LCC, but his presidency will also pave the way for greater inclusivity in tennis. By including everyone in the sport of tennis, Michael is confident that we can make the world a better place. The future is bright not only on the courts of LCC, but throughout the Middle States with Michael at the helm of the USPTA.

How The Buckwalters Found Family Fun At The Country Club During A Pandemic
Jun 15, 2020

While much of the US slowly recovers from the throes of the coronavirus pandemic, many families are making lemons out of...

When COVID-19 reached catastrophic levels in March of 2020, Lancaster Country Club complied with an immediate shutdown. ...

4 Benefits of Joining A Country Club for The Whole Family
Mar 12, 2020

4 Benefits of Joining A Country Club for The Whole Family

Country clubs are known for being hubs of social activity. While you may picture a world-class golf course or a cocktail...